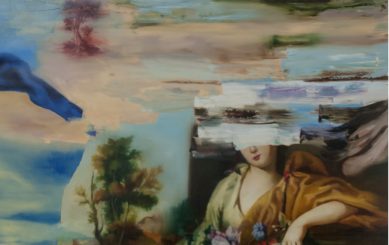 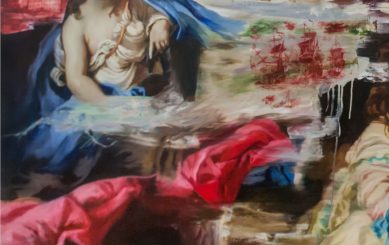 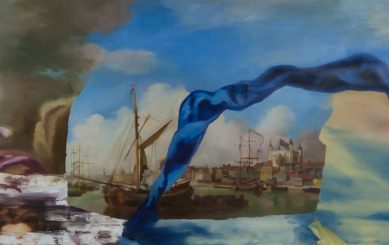 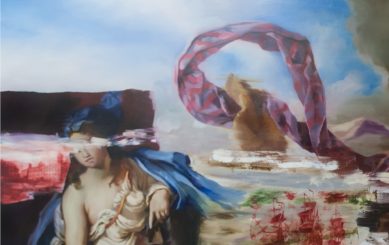 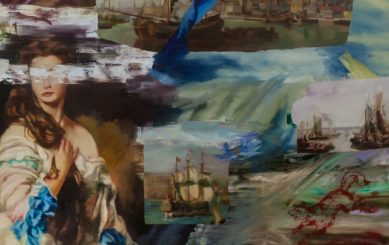 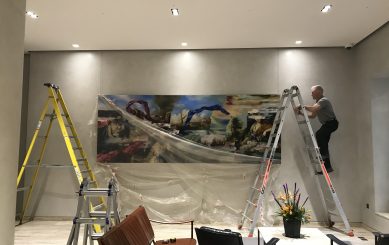 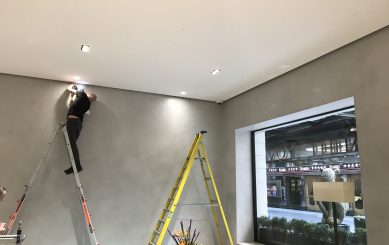 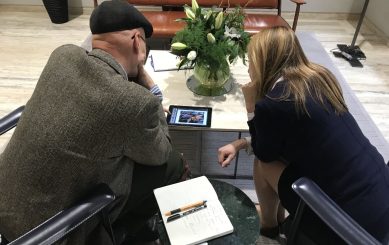 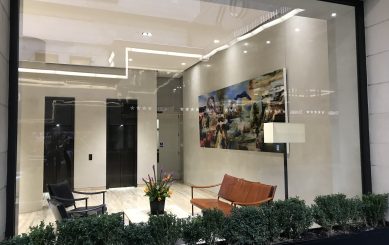 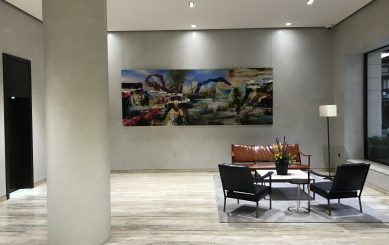 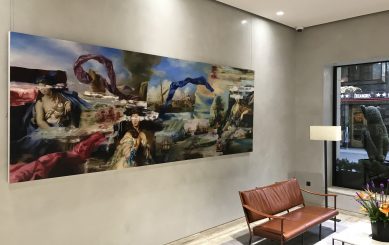 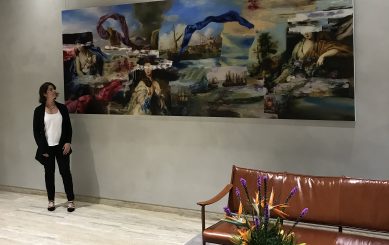 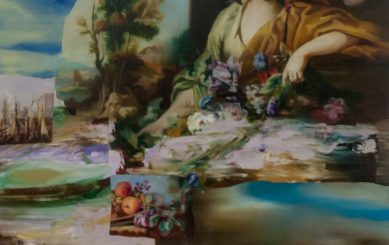 Working closely with many stakeholders, Art Acumen proposed a brief and a short list of figurative artists to be considered for a site specific commission for the reception of 7 Savoy Court, high quality contemporary offices on the doorstep of Covent Garden and Strand.  It was agreed that the selected artist would create a 4m x 1.5m painting referencing the contemporary and historical stories of Savoy Court and its surrounding area.

Royal Academy trained artist, Simon Casson was selected for his skill in creating beautiful, rich, historical narratives, with a contemporary feel.  Casson is one of the most highly skilled painters of his generation and is often seen to be as mythic as his paintings: described by the trendy New York interior designer Adam Tihany as “the Renaissance on LSD”.

Simon spent time with the stakeholder group discussing themes and ideas, and  followed this with a visual mapping of the composition.  He sums up his notes for the commission in these few words….

“Historic Thames, statuesque tall ships, the river running through the city, the warmth of the human form, alongside natural elements, a sense of space, an airy field of landscape and the sky”

““It looks absolutely fantastic.  It’s everything that we were hoping for.  Simon has captured exactly what we were wanting for this space, reflecting the history of the site whilst staying true to the style that makes Simon’s art so captivating. Thank you so much, it’s superb”” 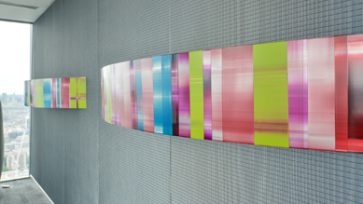 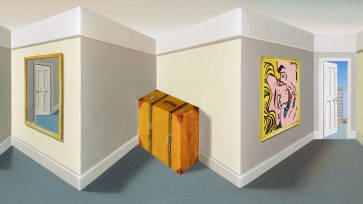 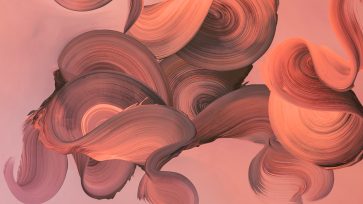 Art Acumen was invited to propose artists for a site specific commission for the... 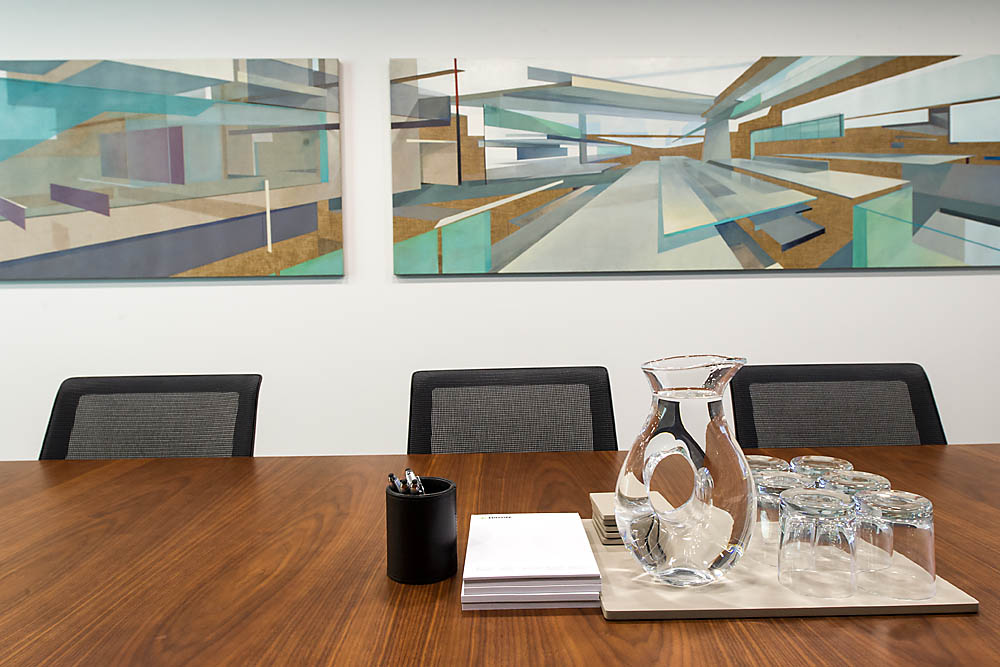 Art Acumen worked closely with the partners of Edison to establish a philosophy for...

corporate collection
view project
By continuing to use this site, you accept our use of cookies.Ok